Watch Gigi blow the roof off with her high notes!

Gigi has an inspiring story to tell…

…from her journey as a grand finalist in Tawag ng Tanghalan to being known as Gigi with her band called The GG Vibes. For the group, it was not all sunshine and rainbows, they too experienced challenges along the way. The internet was a struggle for them that was why they had to go live to earn money and buy a router.

Whatever life throws at you, learn from it and grow as a person.

The group saw how the viewers grew in number each time and were happy with the outcome. They are definitely great examples of people rising during a pandemic.

Truly Gigi De Lana and The GG Vibes prove that anything is possible with much determination and hard work. 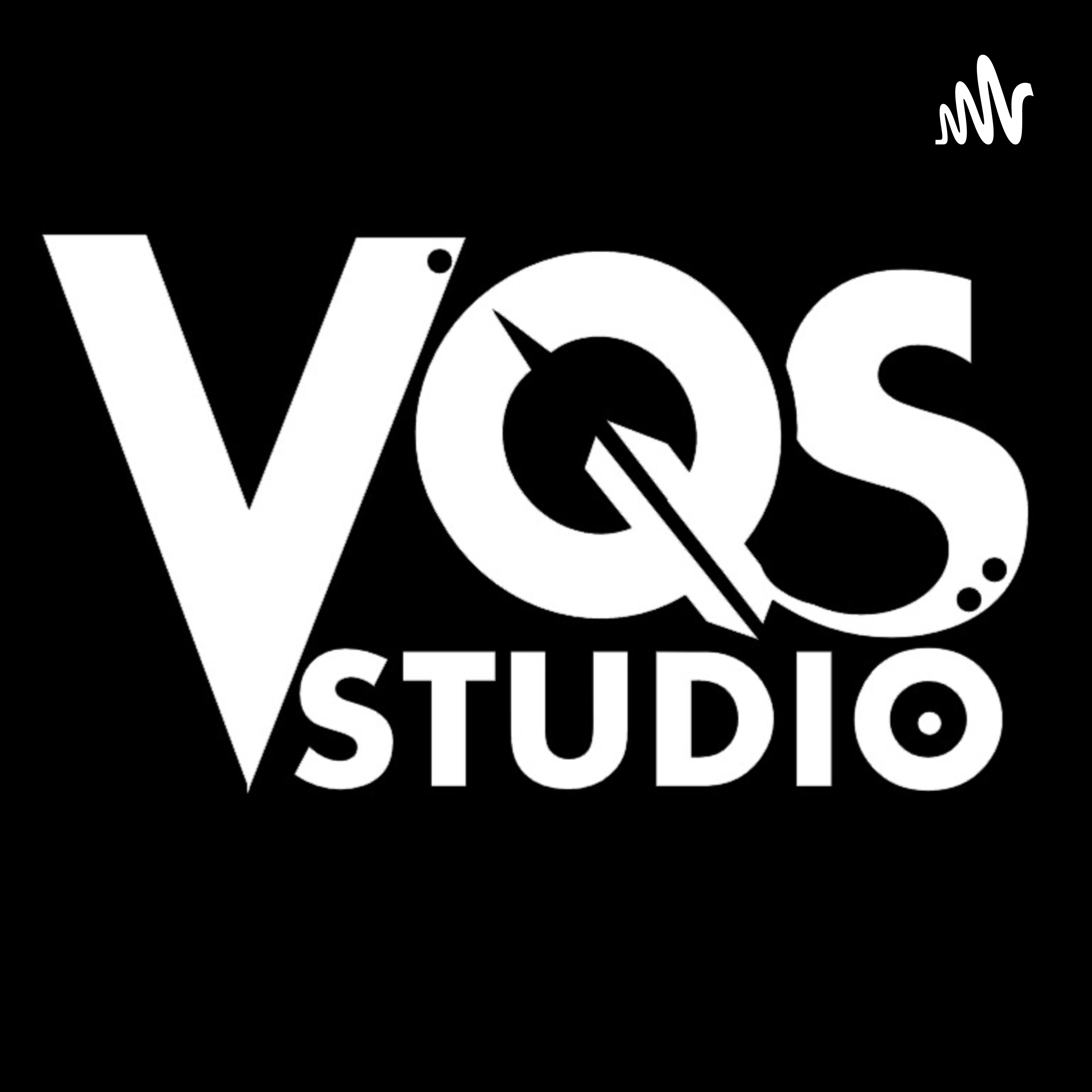 126: How to Stay Organized as an Influencer and Musician – VQS Studio Podcast

Author, blogger and entrepreneur. View all posts by Maui Pontevedra